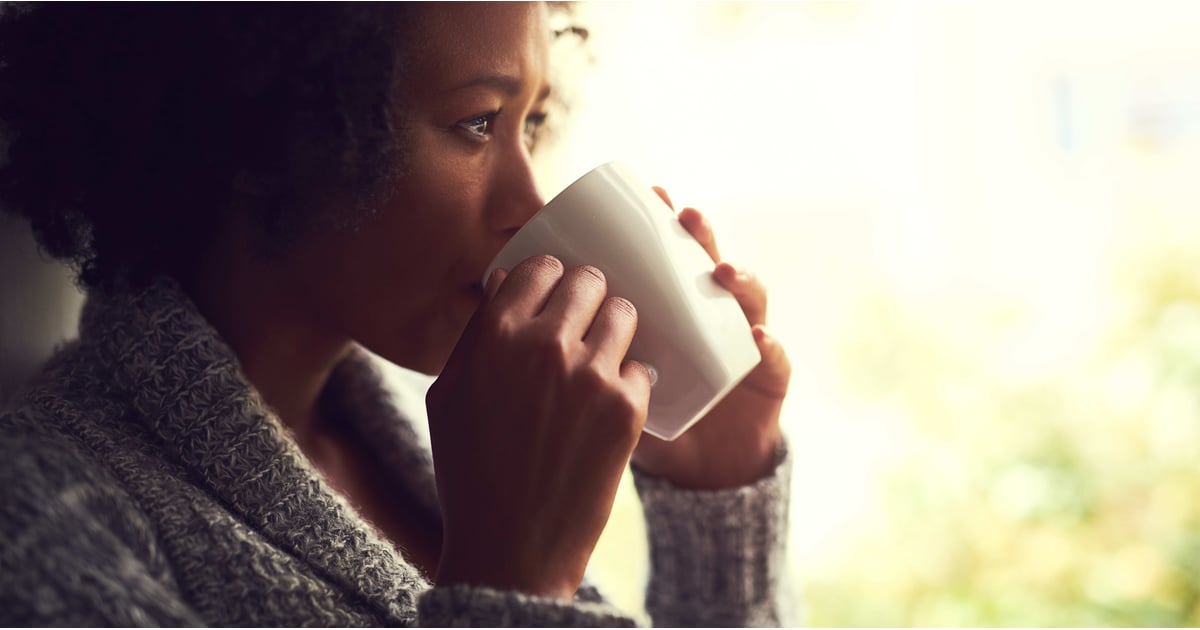 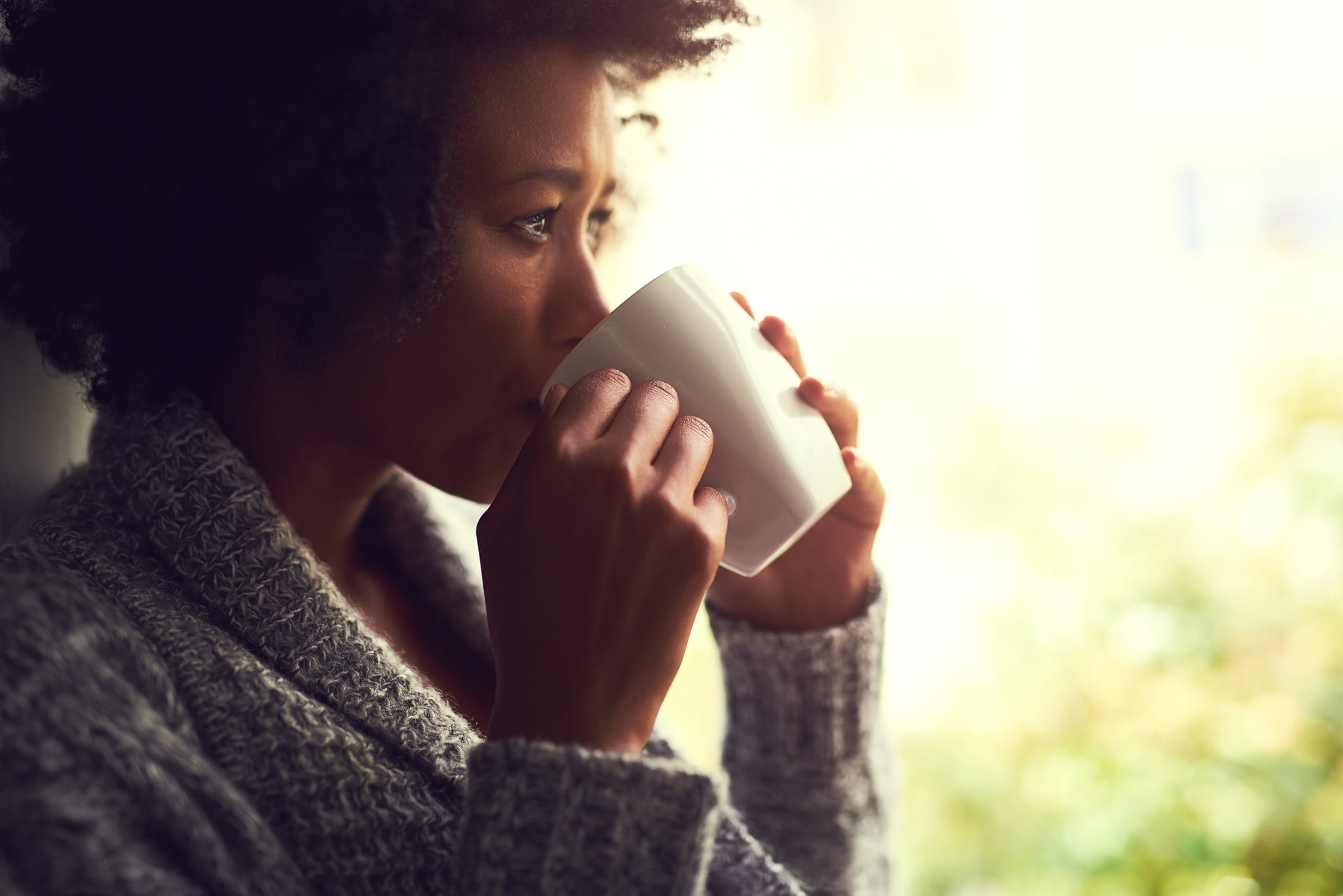 If you clicked on this article hoping to read another piece about how waking up at 5 a.m. changed someone’s life . . . you might be in the wrong place. But, I can tell you what my attempt at joining the early mornings club taught me.

Oprah Winfrey and Michelle Obama are among the many successful people who are known to wake up with the sun. To seize the day . . . even if outside it looks like the middle of the night. There’s nothing wrong with that. In fact, I might need to do the same someday when I have kids or finally own a business. And let’s say at some season in your life you really do have to wake up in the wee hours of the morning to maintain a work-life balance, you have all of my respect.

For others, and for the sake of the usual 9-to-5 guy or gal, allow me to suggest an alternative. I didn’t wake up at 5 a.m. every single day during this weeklong experiment. What I did do is manage to rise earlier than my usual wake-up call, and I think that’s the entire point.

On a usual work week, I wake up at 8 a.m. (I work from home and can afford to skip the commute.) During my week of trying to get up earlier, I woke up around 6 a.m., which gave me just enough time to:

On the days I did manage to wake up closer to 5 a.m., I found that I had time I wasn’t quite sure how to fill. I recently learned that Oprah reads Bowl of Saki in the morning, so I subscribed to the email, but I never seemed to get to it until I opened my computer to work. She and others also meditate in the mornings, so I got my om on as well, which I’ve always found beneficial. Still, this wasn’t my first rodeo trying morning routines — I’ve tried these things in the past and found them to be immensely helpful and enriching, but not activities I’m particularly inclined to embark on at 5 a.m.

I think the real lesson we can take from these successful people is to master your morning, whatever that looks like for you. Wake up early enough to do any small act, whether that’s setting goals for the day, squeezing in a 20-minute workout, or simply wandering around your house doing nothing. Whatever your station in life, we could all benefit from feeling less frazzled and taking a little extra time for ourselves.