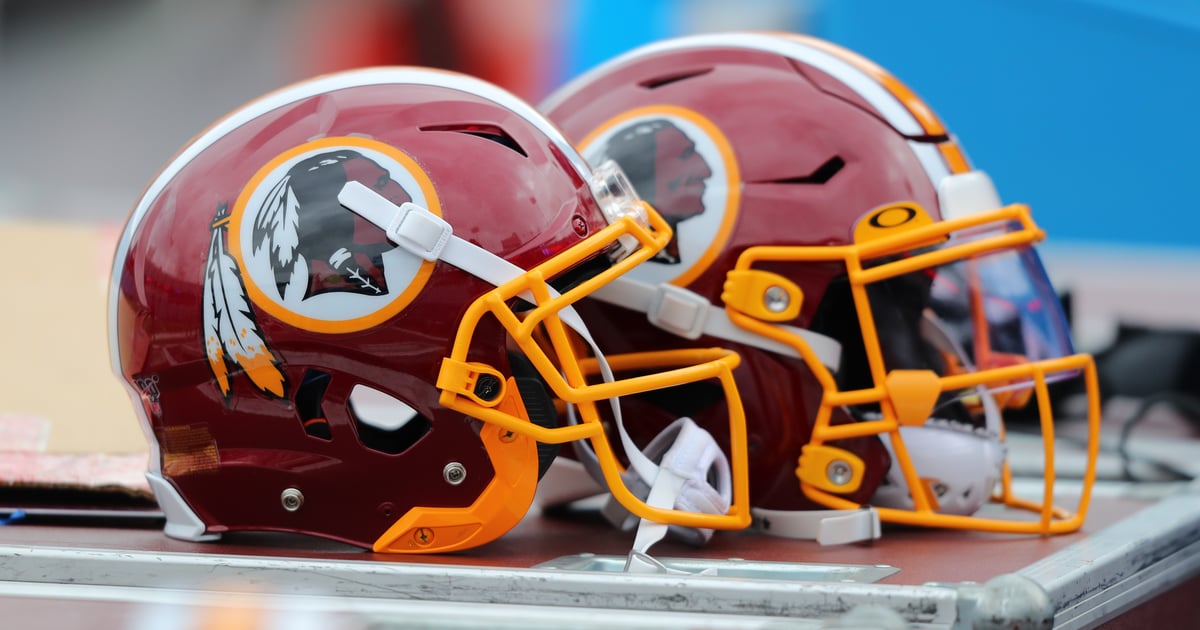 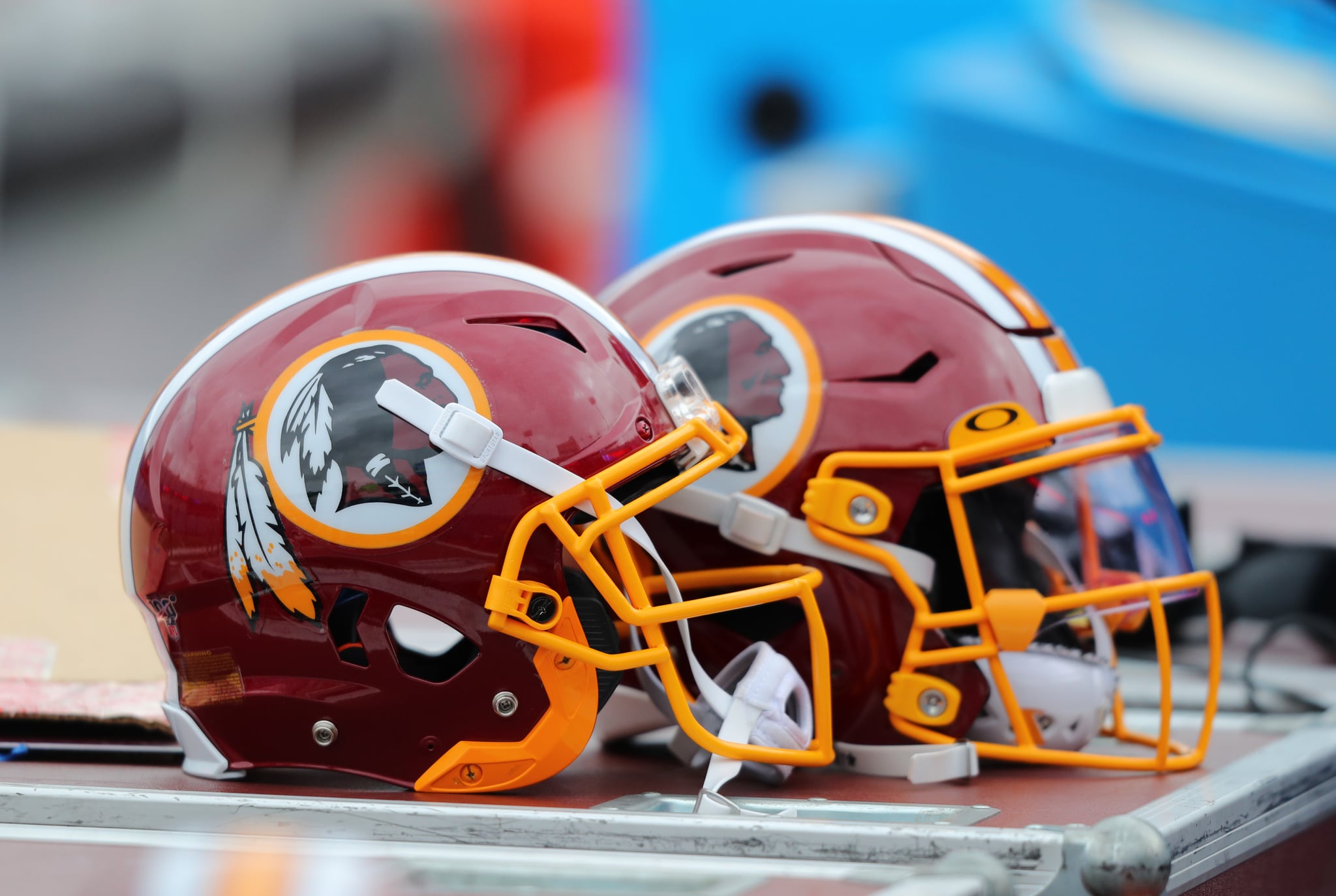 The Washington Redskins are making an overdue change to their team name and logo. On Monday, the team announced that after a thorough review process, the organization will rebrand under a new name. “Today, we are announcing we will be retiring the Redskins name and logo upon completion of this review. Dan Snyder and Coach Rivera are working closely to develop a new name and design approach that will enhance the standing of our proud, tradition rich franchise and inspire our sponsors, fans and community for the next 100 years,” the team said in a statement.

After pressure mounted from fans, allies, and team sponsors, team owner Daniel Snyder will finally change the name that has represented a racial slur towards Native Americans for centuries. The franchise has had the name for the last 87 years, and despite Snyder initially saying he would not change the name, it is necessary in the fight for racial justice.

According to Adweek, prior to the review process that began on July 3, 87 investors worth a total of $620 billion sent a letter to team sponsors FedEx, Pepsi, and Nike, asking them to end their relationships with the team unless the name was changed. Nike, Amazon, Walmart, and Target pulled team merchandise from their respective websites and stores earlier this month.

The Washington Post reported that on July 2, FedEx sent the team a private two-page letter stating that unless they change the name, the company will remove its logo from the stadium following the 2020 season. FedEx currently has a $205 million stadium naming rights deal with the team that was signed in 1999 for 27 years.

It’s currently unknown what the new team name will be, but as the National Football League makes changes to acknowledge its past wrongdoings in the fight for racial justice, the Washington football team is taking a major step to do the same. Read the team statement ahead.

Yuna Has Bought Some Weird Things in Quarantine
Everyone Is Leaving Cities This Year. These Are the Things No One Tells You.
8 Shows and Movies We’re Excited to Stream in November 2020
Madewell Launches New Athleisure Category
Euphoria’s Makeup Artist Is Here To Teach You How To Master All The Beauty Looks