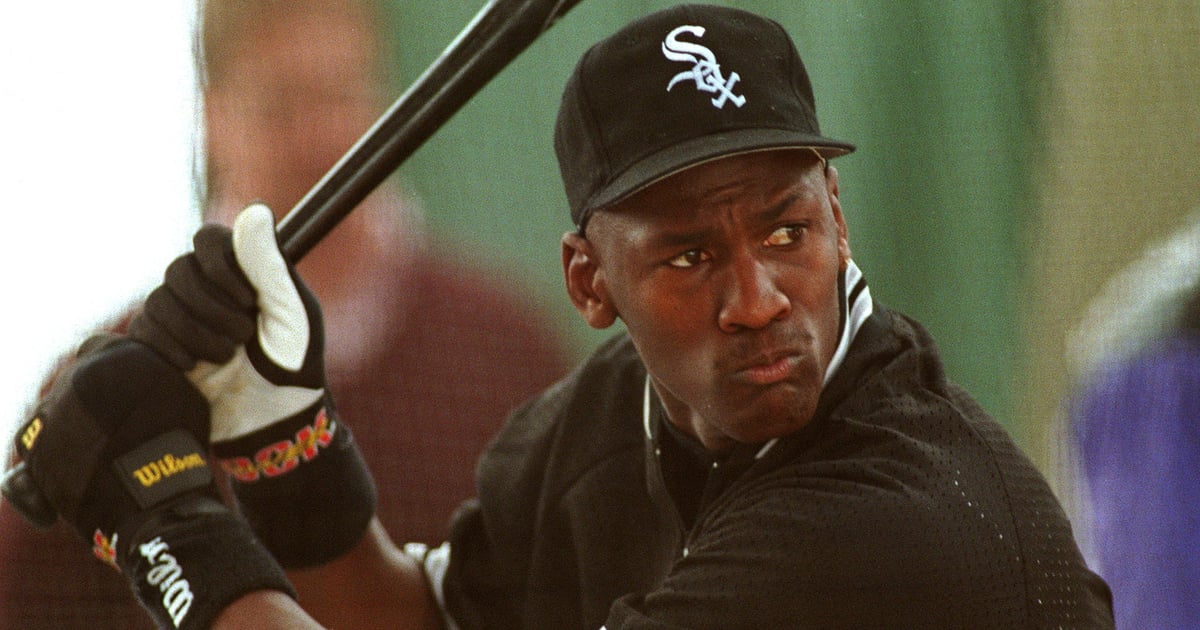 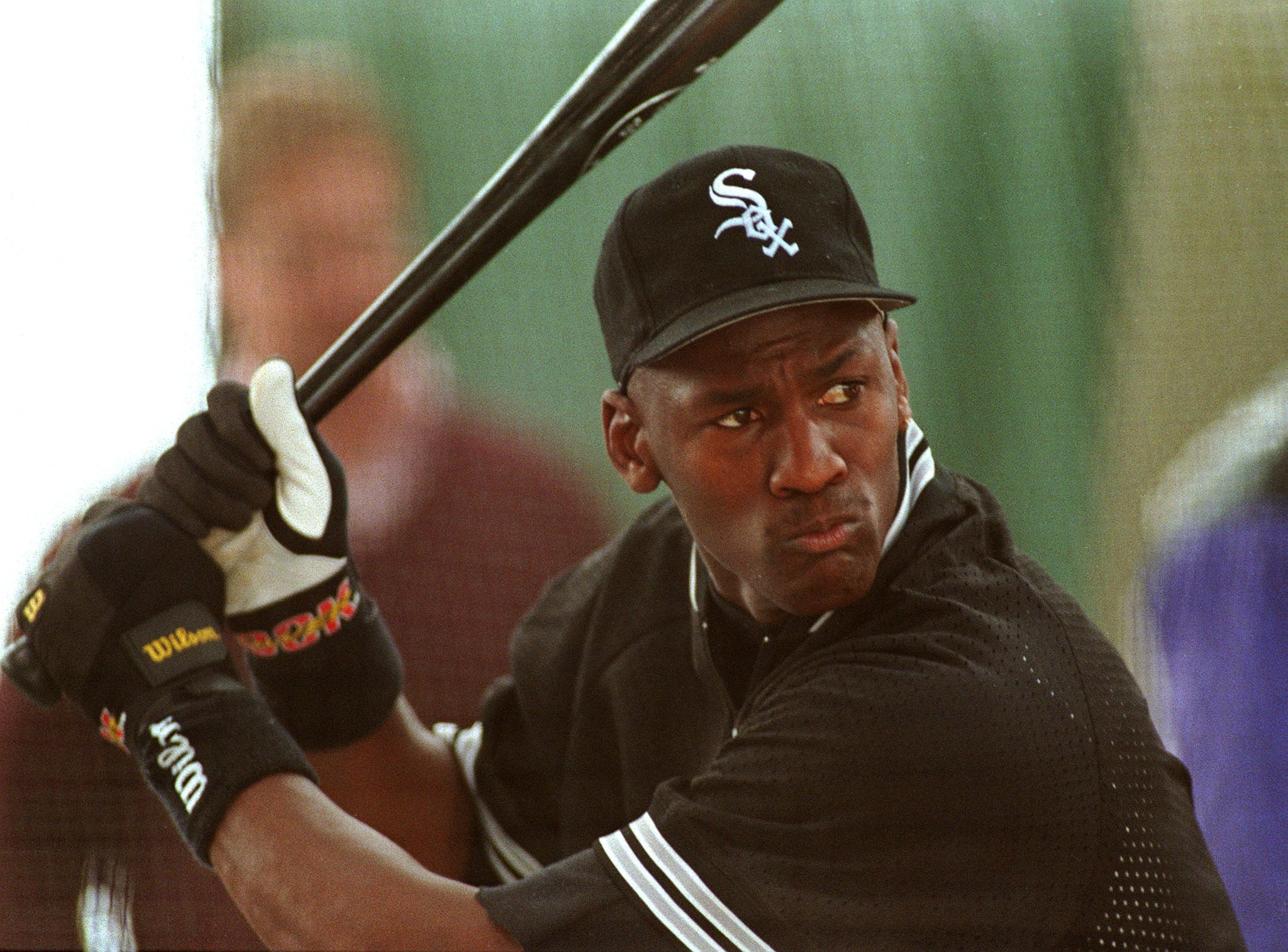 Michael Jordan’s career in basketball is the stuff of legend — as the docuseries The Last Dance shows — but did you know he spent a season playing baseball, too? Jordan’s brief stint on the baseball diamond may seem like an unexpected detour, but in fact, it was a special tribute to his father, who died suddenly in 1993.

According to a Sports Illustrated retrospective, Jordan said he was “pursuing a dream of his late father, who always envisioned his son as a big leaguer.” In August 1993, his father James Jordan’s vehicle was found in North Carolina, and an investigation launched, since no one had heard from James since he traveled to Wilmington, NC, for a funeral. Authorities soon concluded that he had been shot and killed in a botched robbery, according to the Chicago Tribune. The Washington Post reported that his body was found in a swamp in South Carolina nearly two weeks after he was attacked on the side of the highway, but it was so badly decomposed that it wasn’t immediately identified.

Jordan retired from the NBA two months later, sending shock waves through the sports world. He surprised fans again in February 1994, when he announced he had signed as a minor league baseball player with the Chicago White Sox, joining the Class AA team the Birmingham Barons. “It began as my father’s idea,” Jordan told The New York Times. “We had seen Bo Jackson and Deion Sanders try two sports and my father had said that he felt I could have made it in baseball, too. He said, ‘You’ve got the skills.’ He thought I had proved everything I could in basketball, and that I might want to give baseball a shot. I told him, ‘No, I haven’t done everything. I haven’t won a championship.’ Then I won it, and we talked about baseball on occasion, and then we won two more championships. And then he was killed.”

At the age of 31, Jordan was a rookie right-fielder going up against younger prospects who had dedicated themselves to baseball from the start. He batted a mediocre .202, but according to Sports Illustrated, he was one of only six Class AA players with at least 50 RBIs and 30 steals. Jordan only played one season of baseball, however, returning to basketball in March 1995.