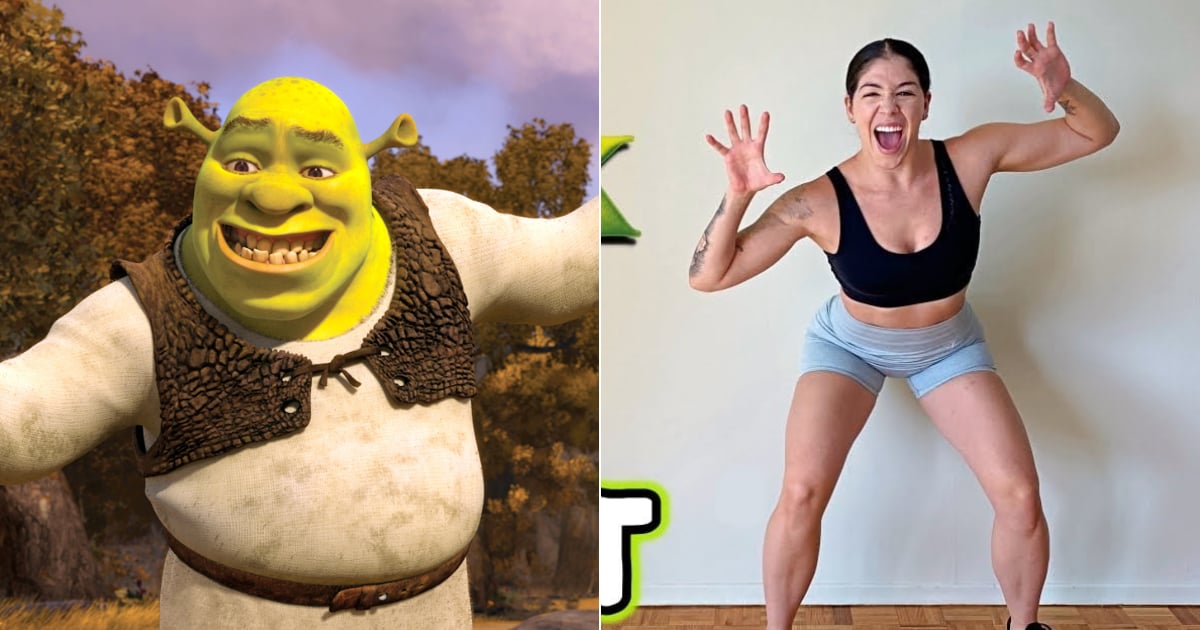 You probably weren’t as obsessed with the Shrek soundtrack as I was growing up, because I definitely had the whole thing memorized and forced my mom to play it every time we got in the car. But if you watched this series at all in the early 2000s, I’m betting you internalized more of the iconic soundtrack than you’d think, and I’m not just talking about “All Star.” For proof, throw on your workout clothes and queue up this 20-minute dance workout by fitness YouTuber Kyra Provost. Within seconds, you’ll be jamming out like it’s 2001.

The routine features six songs from across the Shrek series, including “I’m On My Way,” “All Star” (obviously), “Holding Out For a Hero,” and a solid rendition of “Livin’ La Vida Loca” from Eddie Murphy and Antonio Banderas, aka Donkey and Boots. Tune in to the workout yourself for a solid dose of cardio and nostalgia! (P.S. If you like this workout, check out Provost’s routines set to Hamilton and High School Musical too.)

The Crown: Who is Derek ‘Dazzle’ Jennings?
Endometriosis Changed My Life. So Why Did It Take 11 Years to Diagnose?
Gigi Hadid Shares New Photos of Her ‘Bestie’ Baby Girl and Her Decked-Out Home for Christmas
Pfizer Seeks Emergency Use Approval For COVID-19 Vaccine, Citing Promising Trial Results
Everything to Know About Humanature, Canada Goose’s New Sustainability Initiative