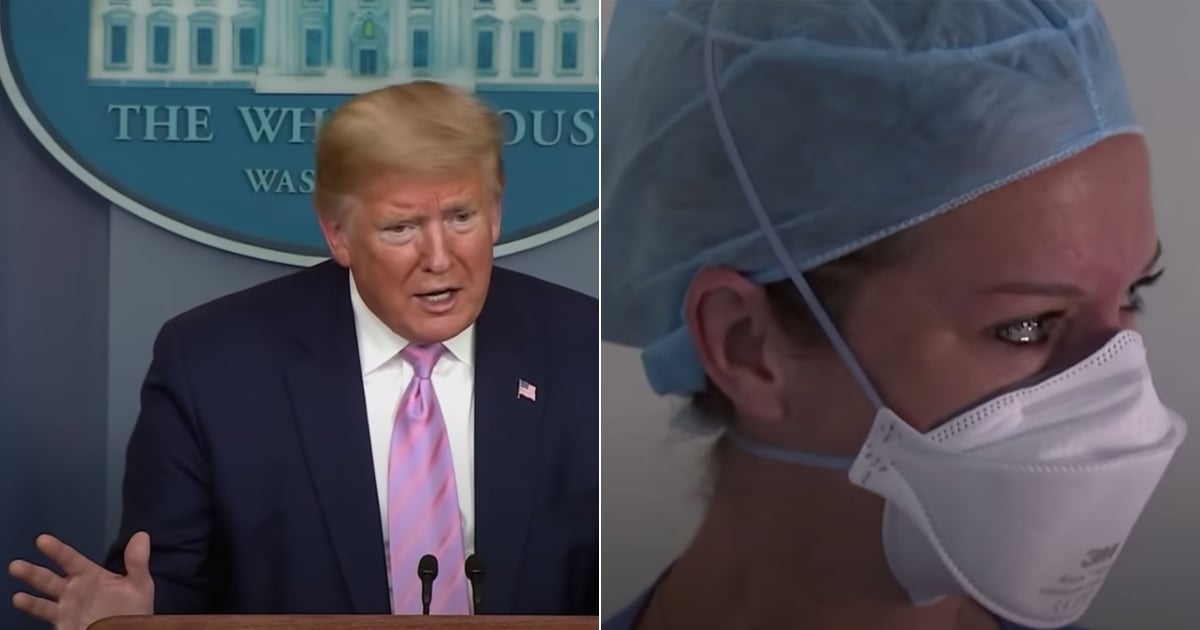 After news broke that both Donald Trump and Melania Trump had tested positive for COVID-19, production company Neon released the trailer for Totally Under Control, a documentary that explores how President Trump and the United States government responded to the coronavirus outbreak during the early months of the pandemic. Spoiler alert: it was never “totally under control.”

The documentary was created by Alex Gibney (the Academy Award-winning filmmaker behind The Inventor: Out For Blood in Silicon Valley about Theranos founder Elizabeth Holmes and Going Clear: Scientology and the Prison of Belief). Over the last five months, this film was made in secrecy. Directors interviewed scientists, doctors, and government officials to help uncover the truth about how the United States failed to respond appropriately to the coronavirus pandemic, which caused avoidable deaths (over 200,000 to date in the US) and destruction.

Neon’s description says, “It will be a generation before we know the full extent of the damage wrought by this pandemic, but Totally Under Control will stand as the definitive account of the Trump administration’s incompetence, corruption, and denial in the face of this global pandemic.”

According to Entertainment Weekly, on Apple TV+, iTunes, Amazon, Fandango Now, Google Play, YouTube, Vudu, and other digital services on Oct. 13 and will be available on Hulu on Oct. 20.

Five Things To Know About Last Night’s Unresolved U.S. Election
These Weighted Blankets Are on Major Sale Right Now, and Make For Great Gifts
People Are Raving About Haus’s Natural Alcohol, and We Know What We’re Gifting Everyone This Year
Just FYI — You’re Going to Want to Shop Lululemon’s Black Friday Specials
Amazon Has a Bunch of Great Black Friday Fitness Deals You Have to See to Believe