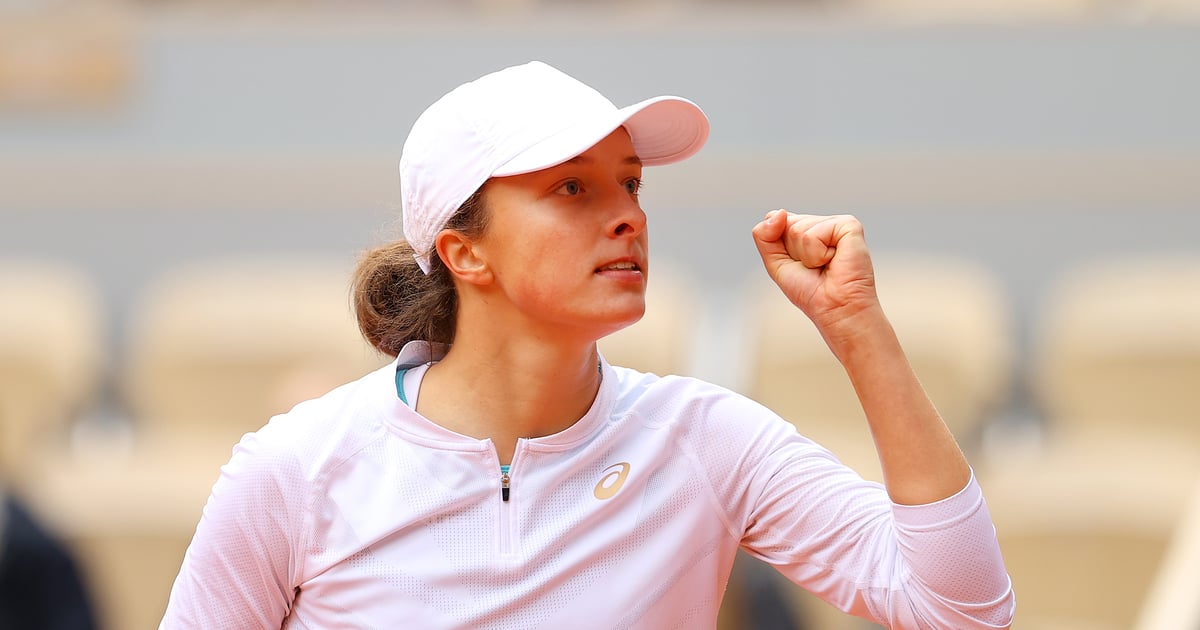 Iga Swiatek just made history as the first Polish tennis player, male or female, to win a Grand Slam title. On Oct. 10, the 19-year-old beat American tennis player Sofia Kenin 6-4, 6-1. This is Swiatek’s first Grand Slam singles title. “I’m so happy and I’m so glad that my family was here,” she said after the match. “It’s just overwhelming for me.” According to the Women’s Tennis Association, this was the first Grand Slam final between two players 21 and under since 2008 (Kenin is 21).

Swiatek is from Warsaw, Poland who was ranked 54 in the world going into the French Open. In 2019, she cracked the top 100 for the first time, finishing the season at No. 61. She had an impressive junior career, winning the girls’ singles title at Wimbeldon in 2018.

She’s coached by Piotr Sierzputowski, and her dad is former Olympic rower Tomasz Swiatek. According to WTA, Swiatek started playing tennis “because her older sister was playing and wanted to beat her.” Looks like she did a little more than beat her sister! Contrats to Swiatek. Scroll ahead to see some photos of her dominating the court during the French Open.