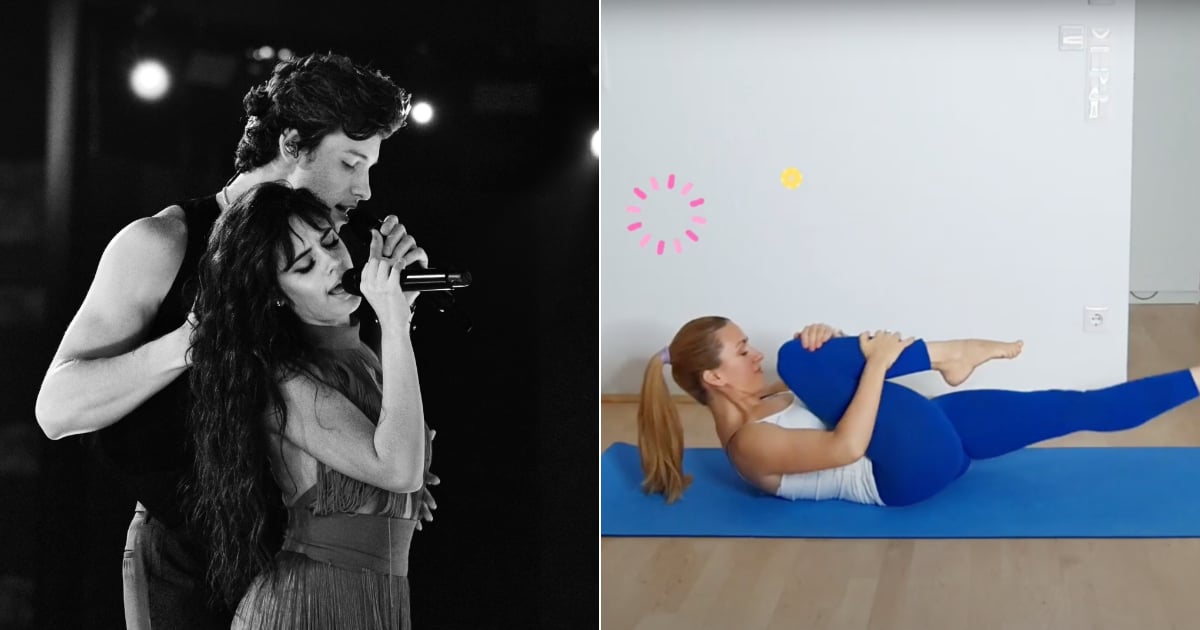 Whether you’re recovering from Shawn Mendes’s 2020 AMAs performance, still raving about his Netflix documentary out Nov. 23, or just a pro at gushing over photos upon photos of him, you’ve heard of his hit “Señorita” with partner Camila Cabello. Peak Pilates-certified instructor Ivana De Jelaca from Austria recently came out with an ab burner set to the catchy single.

The Pilates routine seen above features exercises like single-leg stretches on either side, double-leg stretches, scissors, lower lifts, crisscrosses, and more. It’s classified as an advanced session, but De Jelaca, who encourages people to do the ab-intense choreography a few times through, wrote in the YouTube caption that you can modify some of the moves by putting your head on the floor and bending your knees. You’ll take minimal breaks — so get ready to rock your core to the beat!

If this workout wasn’t for you, don’t worry. There’s also MadFit’s “Señorita” ab routine and The Fitness Marshall’s dance session set to the same song.