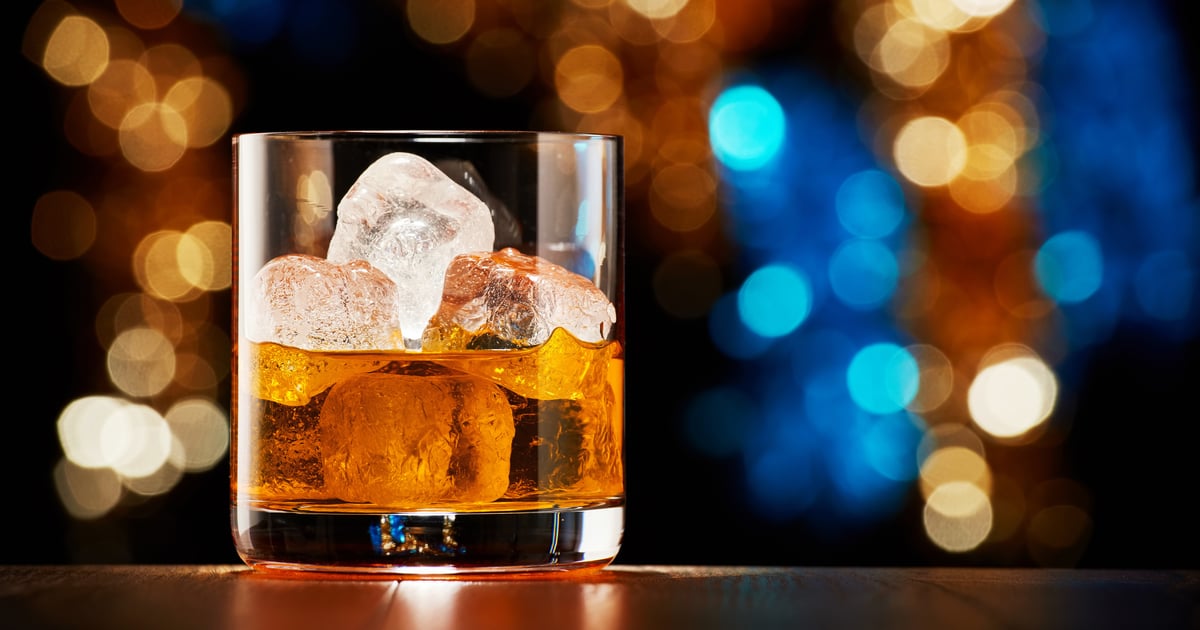 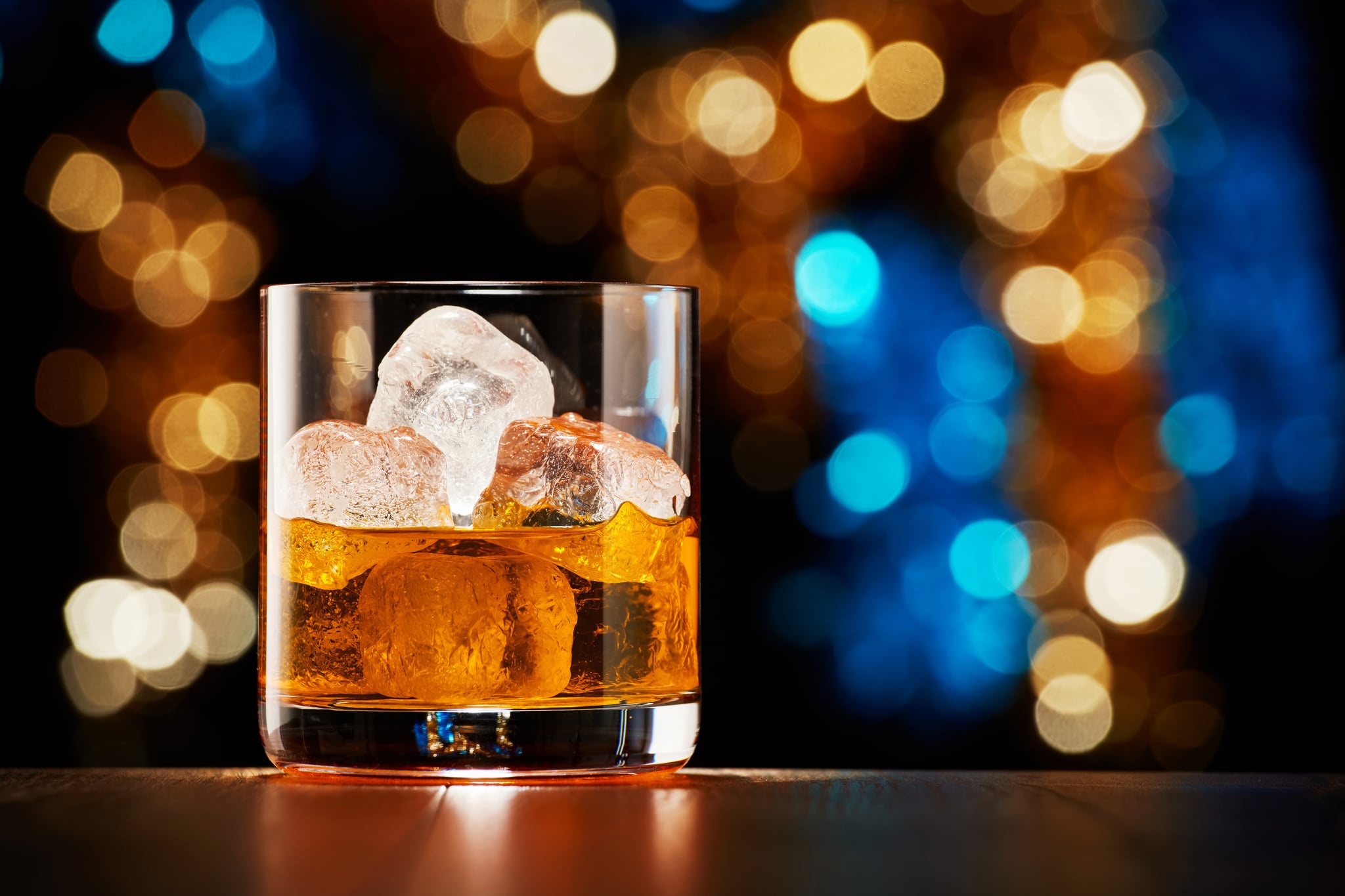 Hilary Sheinbaum is a writer and speaker based in New York. Her first book, The Dry Challenge: How to Lose the Booze for Dry January, Sober October, and Any Other Alcohol-Free Month (Harper Design), is set to be released Dec. 29.

When I first heard of the term “Dry January” four years ago, it didn’t sound appealing. Before my first sober month in January 2017, the idea of giving up alcohol for any amount of time — let alone an entire month — sounded silly and, frankly, unnecessary.

As a New York-based freelance writer then covering food and beverage, my job, social experiences, and dating life were organically entwined with alcohol. Did I enjoy responsible drinking? Yes. Was booze interfering with my life? I found no evidence to support this notion at the time.

In short: giving up drinking for 31 days seemed implausible and off-brand for me. (After all, how would I work on alcohol-related stories? And I’d be drinking in February again, wouldn’t I?) I deemed a Dry Challenge as self-destructive to my livelihood and overall, pointless.

And then, I did the unthinkable. I texted a friend on New Year’s Eve and initiated a Dry January bet. I had zero expectations that one booze-free month would do anything for me, but I was curious if it would have benefits. Spoiler alert: my first Dry January changed everything for the months and years that followed.

Since then, I’ve completed several Dry Januarys, and other dry months, and I’ve had a chance to soberly observe my friends, family, and acquaintances. My recommendation for anyone who has increased their drinking over the course of 2020 is to put a pause on consumption, if just for a month. We know the health risks associated with consuming alcohol, including cancer, liver disease, alcohol dependence, and more. These issues can be cumulative over years — but alcohol poisoning, motor vehicle accidents, and alcohol-induced bad decisions happen quickly. That’s startling when you consider how much Americans are drinking during the COVID-19 pandemic alone. On average, Americans are drinking 14 percent more often now compared to 2019.

There is no denying 2020 was a dumpster-fire of a year — with job losses, sickness, death, and uncertainty leading to sleepless nights and a lot of anxiety for many Americans. In hard times, these stressors (and others) can lead people to drink more. But consider this: in 2010, a decade before the COVID-19 pandemic, excessive alcohol use in this country cost the nation nearly $250 billion dollars, resulting from losses in workplace productivity, healthcare bills, car crashes, and criminal justice expenses.

So, it’s time to take a break from drinking for 31 days. May I remind you, this isn’t forever — but it could lead to lasting change. Research shows that participating in Dry January leads to less drinking year round. Dry January participants also reported saving money, having better sleep and more energy, and even feeling a sense of accomplishment.

If feeling energized and saving money isn’t enough reason, consider that in the UK — where Dry January originated — a poll showed that the average adult spends nearly two years of their life hungover. I, for one, could use more time in my day, especially hours that aren’t spent nursing the discomfort of dehydration.

When I committed to doing Dry January four years ago, I naively assumed alcohol wasn’t impacting my life in any major way — but it was. I thought I was a restless sleeper. (I am not.) I thought New York was exhausting me. (It was, but not to the degree to which I felt tired.) And to boot, within one booze-free month, my skin looked more radiant, I saved money, and I took on work assignments that didn’t involve drinking, therefore expanding my portfolio and career expertise. I haven’t given up alcohol forever, but one month enabled significant changes — mentally, emotionally, physically, and financially. And yes, I drink less each year, too.

After several months of many undesirable changes, I think it’s time for us to put down the bottle. We deserve a fresh start to the new year — not a hangover from 2020.

Good Vibes Only? Why Too Much Positivity Can Actually Be Bad For Your Health
Struggling to Let Go of the Past? Try These Strategies, Straight From Therapists
This Body-Positive TikToker Wants You to Know You’re Worthy at Every Size
Gucci Boldly Hacks Balenciaga for its Aria Show
Only Have 10 Minutes to Spare? Try 1 of These Quick, Refreshing Yoga Flows