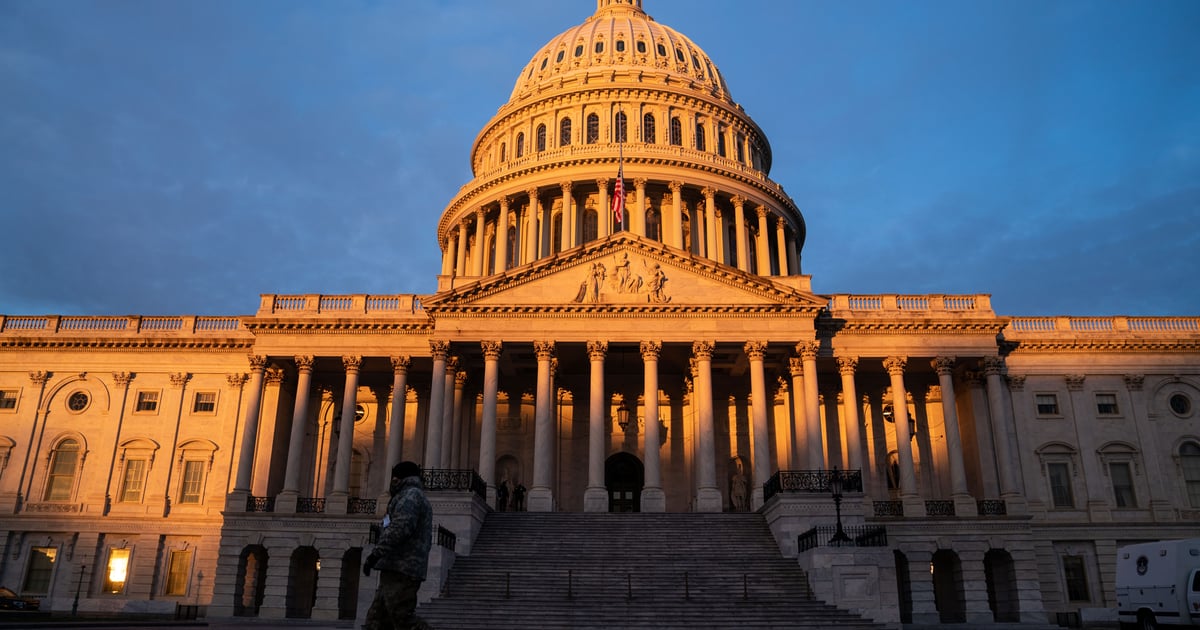 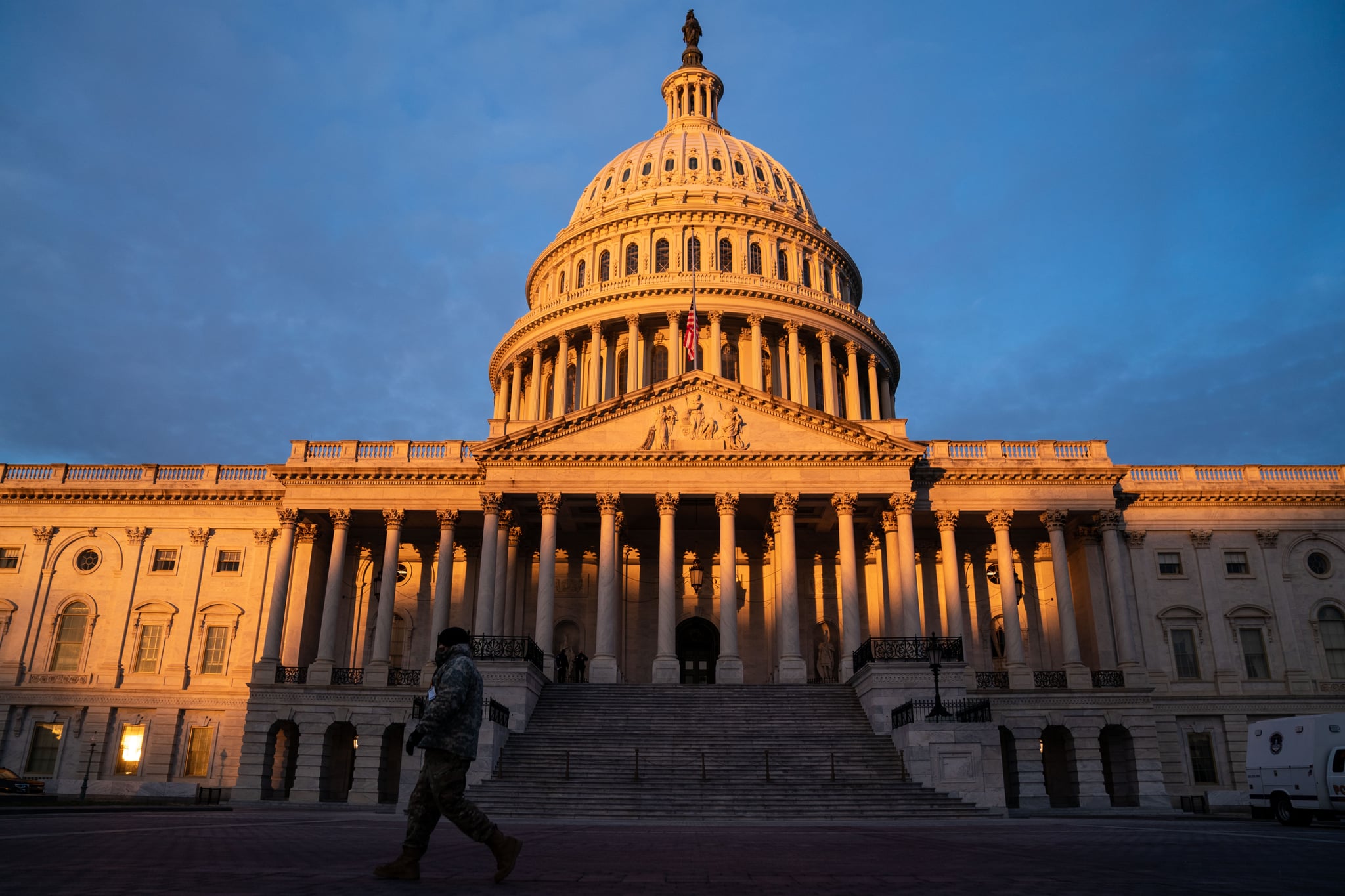 On Wednesday, Jan. 6, when rioters stormed the US Capitol, Congresspeople had to evacuate and shelter together — hundreds of them. Members of the House received emails that weekend from the Congress attending physician warning that they may have been exposed to “another occupant” with COVID-19. They were encouraged to monitor for symptoms and get tested accordingly. Since, three members of Congress have confirmed testing positive for the virus, and many are reporting that fellow members refused to wear masks while sheltering indoors.

Though much of Congress received their first doses of the COVID-19 vaccine, building an immune response takes time, and both vaccines available to members require two doses. Plus, the COVID-19 vaccine isn’t guaranteed to protect you altogether from infecting other people; data shows that it can combat the virus enough to prevent severe illness.

One Congressperson who tested positive was Rep. Pramila Jayapal, a Democrat representing Washington’s seventh congressional district, and she personally pointed fingers at some of her Republican colleagues. “Only hours after President Trump incited a deadly assault on our Capitol, our country, and our democracy, many Republicans still refused to take the bare minimum COVID-19 precaution and simply wear a damn mask in a crowded room during a pandemic — creating a superspreader event on top of a domestic terrorist attack,” Jayapal said in a statement.

Fellow Democrat Rep. Brad Schneider of Illinois, echoed this sentiment. He wrote on Twitter, “Last Wednesday, after narrowly escaping a violent mob incited by the President of the United States to attack the Capitol and its occupants, I was forced to spend several hours in a secure but confined location with dozens of other Members of Congress.”

He added, “Several Republican lawmakers in the room adamantly refused to wear a mask, as demonstrated in video from Punchbowl News, even when politely asked by their colleagues.” The video that Schneider referred to showcases lawmakers without masks in a crowded room at the Capitol. They’re seen being offered masks, then refusing them.

“Wearing a mask is not a political statement, it is public health guidance, common courtesy, and simply what should be expected of all decent people.”

Note: Kansas Republican Jake LaTurner announced he tested positive in the early-morning hours after the Capitol riot, but a spokesperson confirmed to Forbes and the Washington Post that he was not in the same lockdown area shown in the Punchbowl News video. Similarly, Tennessee’s Chuck Fleischmann, also a Republican, announced he was positive on Jan. 10, and a spokesperson told the Washington Post he too was not in that lockdown area.

The third confirmed positive COVID-19 case is New Jersey Democratic Rep. Bonnie Watson Coleman, who is 75 and said she received a rapid antigen test on Monday. She, Schneider, and Jayapal are all isolating separately. Watson Coleman has “mild, cold-like symptoms,” and Schneider so far said he is asymptomatic.

On Tuesday, Jan. 12, Democratic Reps. Debbie Dingell of Michigan and Anthony Brown of Maryland proposed legislation to fine members of Congress $1,000 if they refuse to wear masks around Capitol grounds on any given day during the remainder of this pandemic, Politico reports.

It’s worth reiterating that wearing a mask is not a difficult task. And, at a time where these representatives might have felt incredibly helpless, it was an act that they could have controlled amid that chaos (though, as we saw, chose not to in some cases). Schneider said it best: “Wearing a mask is not a political statement, it is public health guidance, common courtesy, and simply what should be expected of all decent people.”

We are here not to point fingers — Congresspeople have tested positive throughout this pandemic long before the events on Jan. 6 — but to reiterate that wearing a mask around other people protects them, and it could also protect you to a degree. The pandemic is far from over, and it is one simple ask. Please listen.