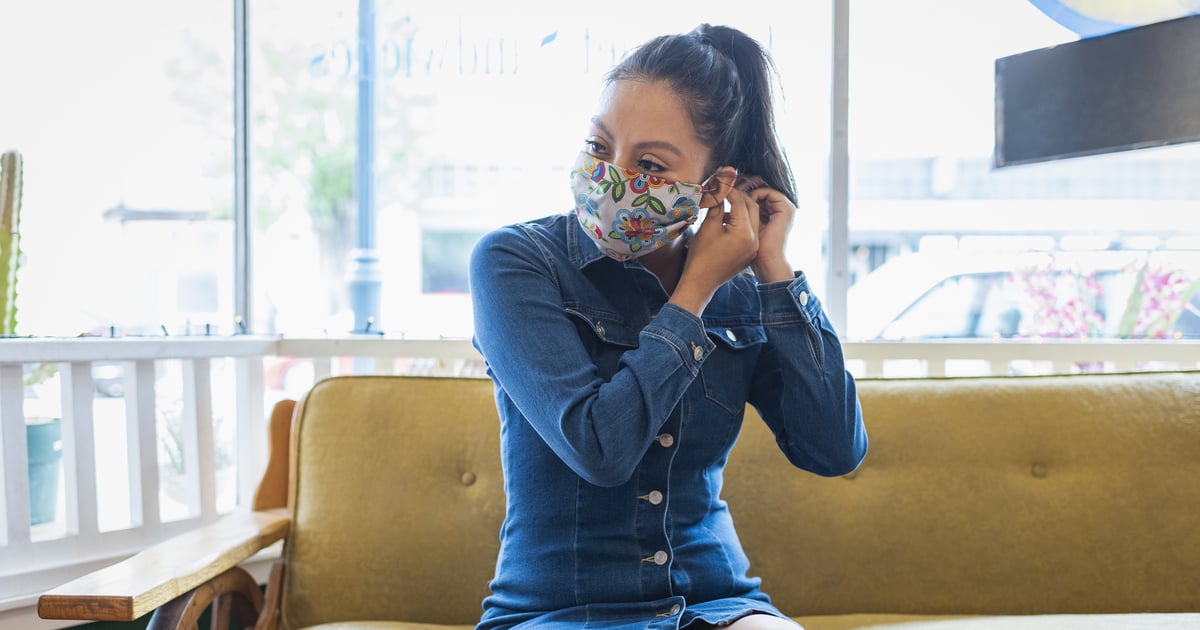 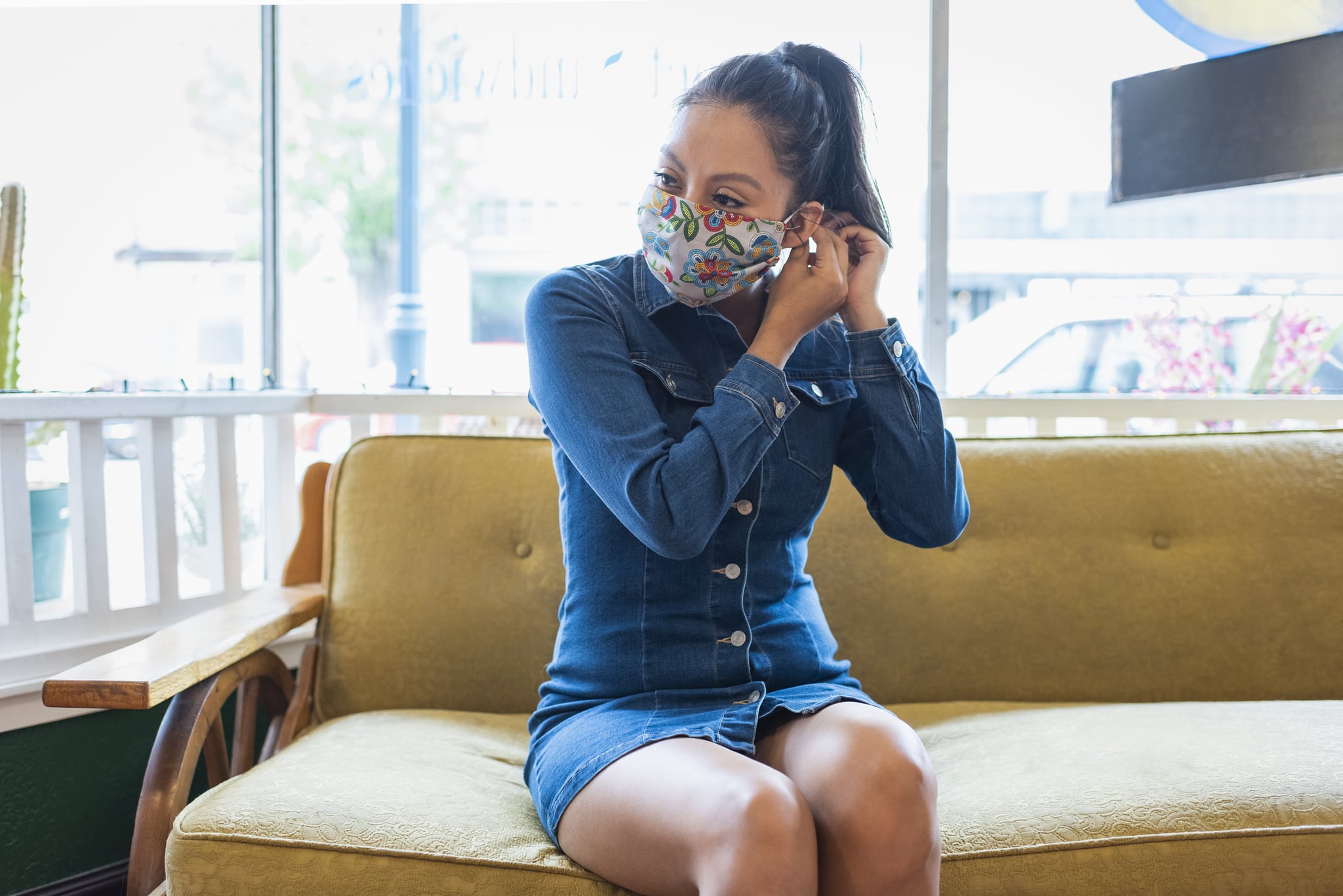 “This country will have enough vaccine supply, as a target, for every adult in America by the end of May,” President Biden said today, and it was music to the country’s ears. While enough supply doesn’t mean everyone will actually be vaccinated by the end of May (the vaccines will still need to be shipped and distributed to patients, which takes time), that timeline is more hopeful than Biden’s previous goal of July for full, nationwide supply. With higher vaccination numbers hopefully on the horizon, many are wondering what exactly a vaccinated country and world might actually look like. There’s a lot of speculation still involved, as we’re still talking several months in the future, but here’s what experts are predicting right now.

You may have heard by now that getting a vaccine unfortunately isn’t your ticket back to total normalcy — herd immunity is what we’re waiting for to get to that point, and the vaccines help us get there, but only once a large majority of the population has received one.

If we flash forward to that (beautiful) moment, once most Americans are vaccinated, what will life look like then? It’s still early to say for sure, but experts predict life will still be different, at least for a while. For one thing, we don’t have complete confirmation that the vaccines reduce transmission of the virus, only that they make it less likely you’ll get severe COVID-19 if you do contract the virus. (Studies on the Oxford/AstraZeneca and Johnson & Johnson vaccines do show some success in reducing transmission.) In other words, you’ll be protected once you get the vaccine, but you could still pass on the virus to someone else. Because of that, experts recommend continuing to wear a mask, wash your hands frequently, and practice social distancing even after you’re vaccinated, as a way to protect the people around you.

Once widespread vaccination is attained, some doctors believe we’ll continue to see more mask-wearing than before. “I suspect that people will be wearing masks at some point going forward, during winter seasons or even when not in a pandemic,” said Timothy Brewer, MD, a professor of medicine in the division of infectious diseases at the David Geffen School of Medicine at UCLA and a professor of epidemiology at the UCLA Fielding School of Public Health, in an interview with Healthline. “There’ll just be more mask wearing than in past.”

Other things that might change? Dr. Brewer thinks the plastic barriers in supermarkets, for one, are likely here to stay. In the same article, Dan Culver, DO, a pulmonologist at Cleveland Clinic, predicted that the work-from-home, Zoom-reliant lifestyle will also be more prevalent than before.

As for in-person events, like concerts, sporting events, or even larger social gatherings, it’s safe to assume those will come back at some point — it’s just, again, that we don’t know exactly when or at what point vaccination rates will be high enough to guarantee safety. According to the New York Times, scientists believe those will be the last events to return; before that, we’ll likely be able to gather with family, “eat at indoor restaurants, attend a party, or ride a bus” more safely.

Experts believe that 70 percent immunity within the population is a good benchmark for about when things will return to normal, but note that that’s just an estimate and is still subject to change. Aruna Subramanian, MD, an infectious disease doctor at Stanford, told POPSUGAR that we’ll need to look at the numbers for COVID-19 cases, hospitalizations, and deaths to see when we’re approaching that important herd immunity mark.

It’s possible to get there. We’re already seeing success in countries like Israel, which is beginning to ease restrictions with 55 percent of its population at least partially vaccinated, and in nursing homes in the US, where case numbers have dropped 89 percent since December thanks to the vaccines. That’s a good sign that the vaccine is working as it should. Now, it’s about distributing it to the rest of the country and world. Dr. Culver estimated that “substantial changes” in the US will most likely come when we’re “well into the second quarter” of 2021, which is a ways off, but getting closer, especially with the positive news of Biden’s announcement today.

So, while it’s frustrating that widespread vaccination is taking a while and won’t instantly turn the world back to normal, we can take heart in the fact that we’re slowly moving in the right direction. Doing your part means getting vaccinated when it’s your turn and, both before and after that, continuing to mask up, social distance, and wash your hands frequently.

13 Matching Workout Sets That Won’t Make Your Bank Account Cry — Everything’s Under $75
Apparently Your Period Can Cause You to Run a Low-Grade Fever — Here’s Why
I Actually Find Counting Calories Empowering — and It Has Helped Me Lose Weight Every Time
5 Pocket-Size Compact Tampons to Count On During Your Period
Sneakers, Snacks, and More Health and Wellness Products We’re Loving For April